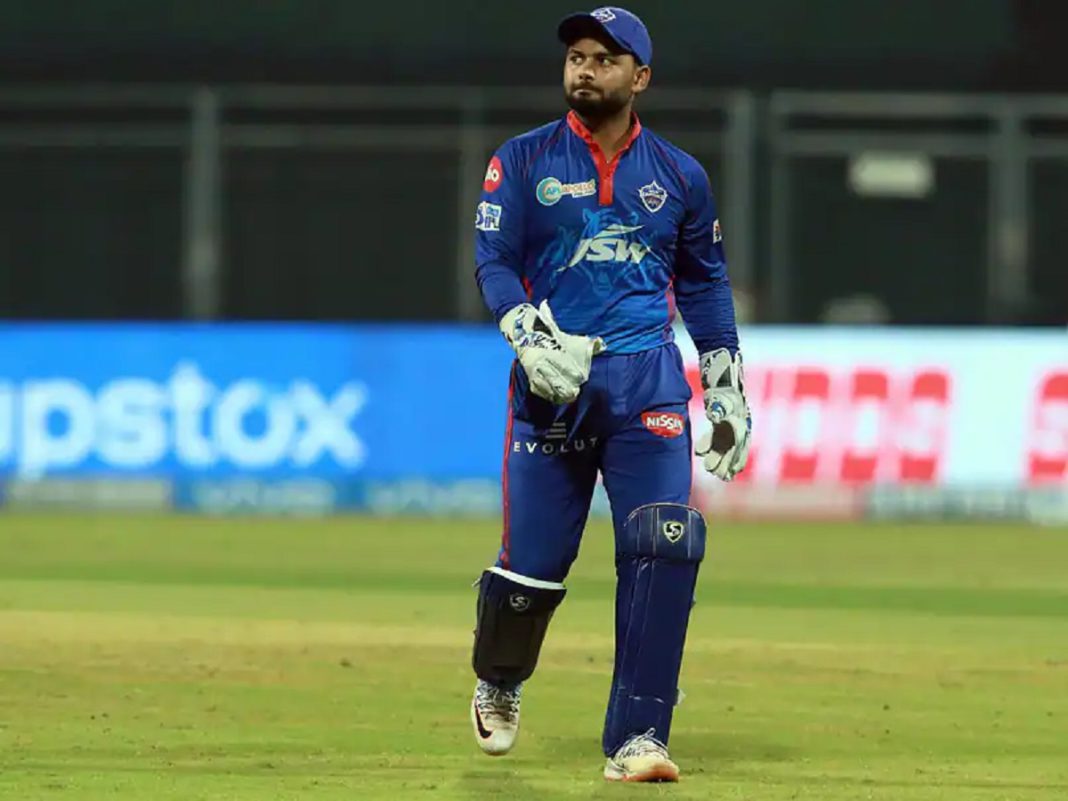 India struggled at 54 for the loss of four wickets when Rishabh Pant came out to bat in the second innings. The visitors had lost both of their openers on the last session of the second day’s play. The South African pace bowlers again gave India the early blows inform of Chesteshwa Pujara and Ajinkya Rahane.

India needed to stabilize their innings, and that’s when Rishabh Pant walked out to bat with Skipper Virat Kohli at the cease. Kohli and Pant tried to snitch a partnership to bring the Indian innings right on track. The Skipper held the end up, and Pant took on the pace bowlers of the Proteas team. The keeper-batsman played an attacking knock and helped India to rebuild their innings.

Thankfully, India didn’t lose any more wickets before the lunch session. Pant got to his first half-century of this tour and against South Africa. But what followed in the last session was truly remarkable for Rishabh Pant. He single-handedly took India near the two hundred run mark. Virat Kohli was out for 29 runs, and Lungi Ngidi gave India a big blow.

After the 96 run partnership between the Skipper and the Keeper batsman, the Indian lower order tail was blown away by the SA pace bowlers. But Risabh Pant continued his onslaught and gave India a ray of hope in this match. Pant became the first Indian wicket-keeper batsman to score a century in South Africa.

The legendary India wicketkeeper-batsman Mahendra Singh Dhoni held the highest score by an Indian wicket-keeper. MS Dhoni scored 90 runs at Newlands in Cape Town, where the current match between SAVIND is going on, and Rishabh Pant too scored his maiden ton in  South Africa at this famous venue.

MS Dhoni was often criticized for not scoring a ton in the SENA countries. He has played seven matches in the Proteas Nation, and he has scored 370 runs to his name. But Rishabh Pant has gone a notch higher than Mahi Bhai. Pant has scored centuries in S- South Africa, E – England, and A, – Australia.

The 24-year-old Indian wicket-keeper batter has scored these tons in the last match of the Test series. He needs to score a hundred in N – New Zealand to become the first Indian wicket-keeper batsman ever to score centuries in SENA – South Africa, England, New Zealand, and Australia. Pant also holds a record for achieving the highest score in the SENA countries. He scored unbeaten 159 runs in Australia at SCG – Sydney Cricket Ground.

Pant’s first ton in the SENA countries came in England on the 2018 tour. India had lost the series as they managed to win just one Test match at Trent Bridge. But at The Oval in London, India found a new star wicketkeeper-batsman named Rishabh Pant. His 114 runs knock against England in London didn’t save India the match. But it certainly gave a ray of hope that his kid can do wonders for the team.

Pant scored his second hundred in the SENA countries at Sydney against Australia. His 159 not-out runs are the highest score by an Indian wicket-keeper batter in Test matches in the SENA countries. India won their first Test series Down Under after 72 years on the 2018/2019 tour to the Aussie nation, and Rishabh Pant’s century in the fourth innings was the icing on the cake.

His 100 runs against South Africa in their backyard came in a critical time for India. The tourists reached 198 runs in their second innings mainly because of Pant’s hundred. Apart from Virat Kohli, who scored 29 runs, no other Indian batters reached the double figures. Due to Pant’s heroics in the second innings, India has set a target of 212 runs for South Africa.

South Africa had lost Aiden Markram early. But Keegan Petersen and Skipper Dean Elgar had snitched a partnership that kept India at bay. But Jasprit Bumrah has given India the big breakthrough of Dean Elgar at the end of day three. The hosts need 112 runs, and India needs eight wickets to win the Test series.