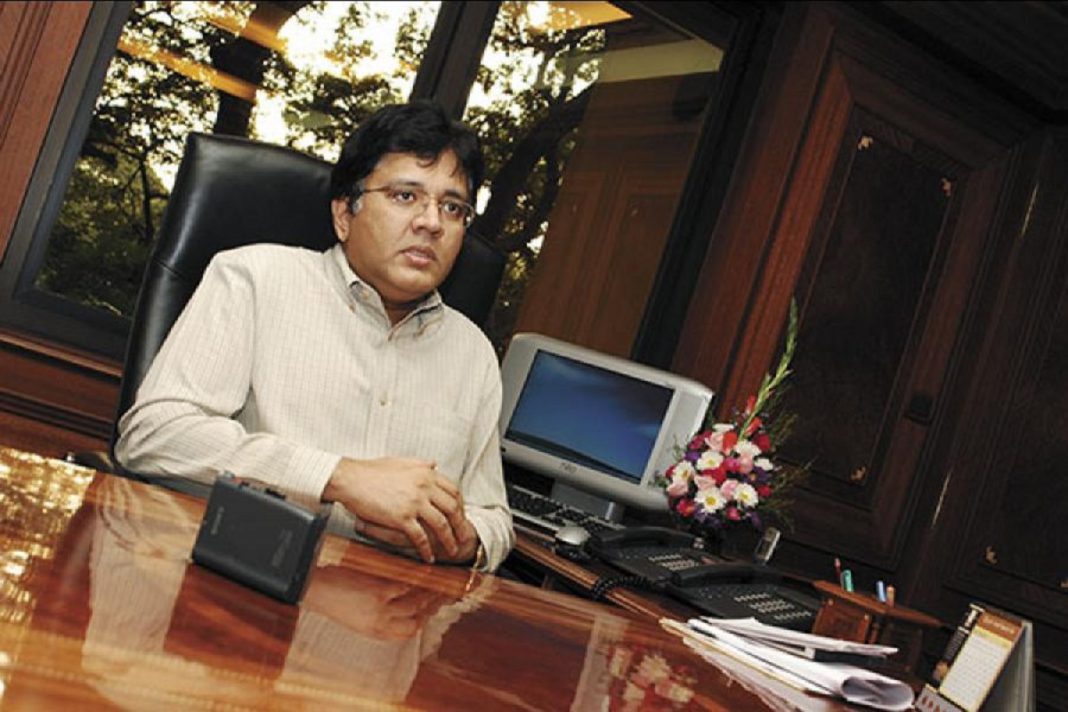 Kalanithi Maran is the owner of the Sunrisers Hyderabad team of the Indian Premier League (IPL). The franchise started representing the City of Nizams in 2012 after the erstwhile Deccan Chargers were terminated from the IPL. The initial plan was for the team to be sold by the original owners Deccan Chronicle Holdings Limited but the Board of Control for Cricket in India (BCCI) terminated the franchise altogether. After that, the BCCI requested bids for a new team and Kalanithi Maran’s company Sun TV Network won the rights on the condition of payment of Rs 85.5 crore annually to the BCCI. During the auction, PVP Ventures had placed the second highest amount after Sun TV Network at 69.03 crores. The original Deccan Chargers was bought for Rs 562 crores in 2008. Let’s find out more about Kalanithi Maran.

Kalanithi Maran: All You Need To Know About The TV King of South India

Who is Kalanithi Maran?

Kalanithi Maran, who started his career as a student leader of the prestigious Loyola College in Chennai, is currently South India’s largest media businessman. His company Sun TV Network is worth $ 2.8 billion (about Rs 15 thousand crores).

Does Kalanithi Maran come from a very powerful family?

Was Kalanithi Maran a student activist?

Kalanithi Maran, who was the president of the Loyola College Students’ Union, had come to the attention of the media in the 80s by raising the issue of interests of the Tamil community living in Sri Lanka. After completing his studies from Loyola College, Dayanidhi did his MBA from the University of Scranton (Pennsylvania), USA.

What is Kalanithi Maran’s net worth?

48-year-old Kalanithi Maran is currently ranked 24th in the list of rich Indians. The list includes celebrities like Mukesh and Anil Ambani, Lakshmi Mittal, Azim Premji, Adi Godrej, Kumar Mangalam Birla, Rahul Bajaj. As of 2021, Kalanithi Maran has a net worth of $2.8 billion.

What are some of Kalanithi Maran’s business ventures?

Belonging to a political family, Kalanithi also owns a multilingual FM channel (93.5 Red FM) and a Tamil FM channel (Surya FM). His company is also involved in Tamil film production. Kalanithi is believed to have increased his stake in SpiceJet to around 48 per cent.

Like Kalanithi Maran, Kaveri Maran is also an extremely successful professional. She is one of the highest paid business executives in India with an annual pay package of $8.2 million (62 crore INR).

Kavya Maran, who cheered the team from the stands during the match of Sunrisers Hyderabad in the Indian Premier League (IPL), is not only fond of cricket but has also been a very good scholar. According to media reports, she has an MBA from the Leonard Ann Stern School of Business affiliated with New York University. Earlier, she had completed her B.Com course from Stella Maris College, Chennai. Kavya Maran also did an internship at Sun TV Network to gain experience before taking up any major position in her company.

Who is the CEO of Sunrisers Hyderabad?

What is the role of Kavya Maran in the Sunrisers Hyderabad franchise?

According to the news, she also prepares the strategy for the team in collaboration with the think tank of Sunrisers Hyderabad. Born on 6 August 1992 in Chennai, Kavya is also fond of traveling and listening to music. Apart from this, she also has an interest in Aviation (Aviation) and Media Sector.

Are Kalanithi Maran and his daughter on the board of directors for Sun Network?

Kavya Maran also has an active role in the FM channels of her network (Sun Music). She was inducted into the Board of Directors of Sun TV Network in the year 2019. However, Kavya has been instrumental in Sun TV Group’s vision of foraying into the digital market since 2017 itself.

Who is the head of Sun NXT?

Kalanithi Maran’s daughter Kavya Maran is currently the head of Sun NXT, the over-the-top (OTT) platform of the Sun TV network. She has infused the SUN TV network with her youthful exuberance and intelligence. She looks all set to eventually take the reins from her father Kalanithi Maran.