1win: How to Start Betting and What the Indian Player Should Know about It 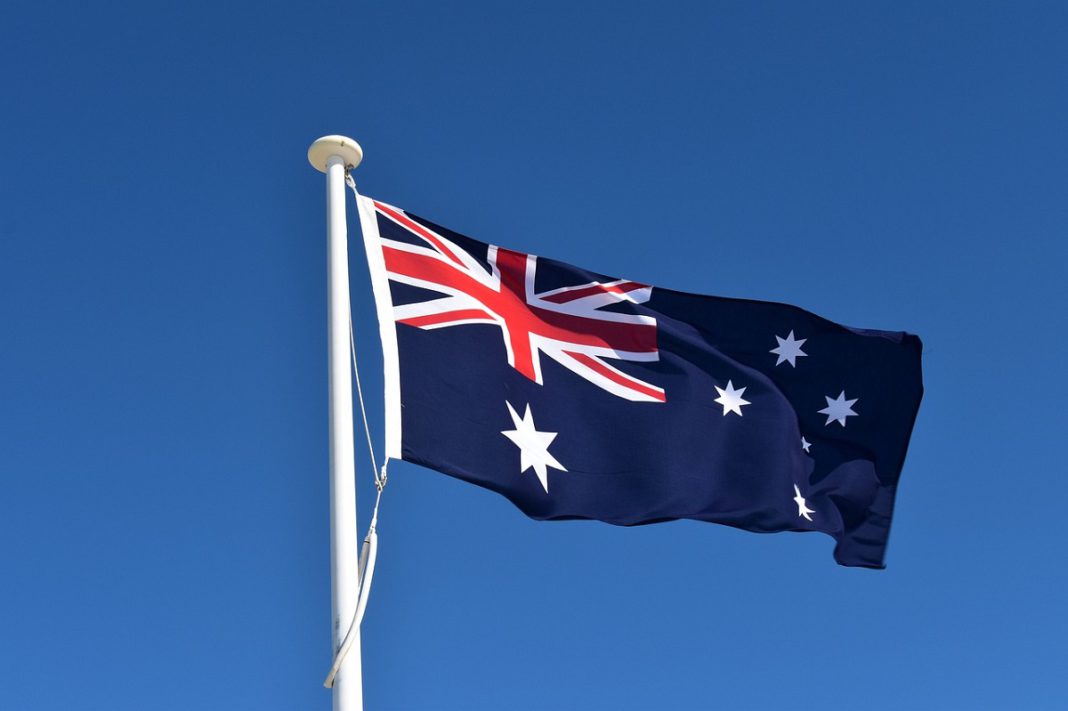 The Australian men’s Twenty20 domestic cricket competition, the Big Bash League, is about to begin, with the Perth Scorchers team aiming to defend its title. Ahead of the contest getting underway in December, here is a look at what to expect from the 2022/23 Big Bash.

Cricket Australia established the Big Bash League in 2011 and the competition is about to enter its 12th season. The tournament features eight Australian city-based franchises, with six having won at least once. In the 2021/22 final, the Perth Scorchers beat the Sydney Sixers by 79 runs at Marvel Stadium in Melbourne. It marked the Scorchers’ fourth Big Bash title.

In August 2022, the first Big Bash overseas player draft was held, with each team allowed to select three players from a pool of 332 across 20 countries. The forthcoming contest takes place between 13 December 2022 and 4 February 2023, with the round robin stage running to 25 January, followed by a knockout phase.

Here is an overview of the squads selected to compete in the 2022/23 Big Bash League:

Brisbane Heat: The Heat has a strong batting line-up, with Sam Billings and Colin Munro among the overseas sign-ups, along with domestic players Usman Khawaja and Matt Renshaw.

Hobart Hurricanes: The Hurricanes’ squad has plenty of firepower and depth, with Asif Ali, Faheem Ashraf and Shadab Khan as the overseas’ signings.

Melbourne Renegades: The Renegades signed Liam Livingstone as the first-pick in the overseas draft (Andre Russell takes the England player’s place for the first few matches), while spinners Akeal Hosein and Mujeeb Ur Rahman add depth to the bowling.

Melbourne Stars: The Stars team benefits from overseas signings Trent Boult and Luke Wood, but there are questions over whether the squad has the depth of some of the other Big Bash franchises.

Perth Scorchers: The Scorchers will seek to defend its Big Bash title with a strong line-up, including overseas signings Laurie Evans, Phil Salt and Tymal Mills.

Sydney Thunder: The Thunder has the talents of overseas players David Willey, Rilee Rossouw and Alex Hales, as well as David Warner, who will join the squad following his Test commitments.

Given the team’s pedigree, it’s maybe not surprising that oddsmakers’ have Perth Scorchers as the favorite to win the 2022/23 Big Bash League, followed by Sydney Sixers. However, Sydney Thunder might have an advantage, given the inclusion of Willey, Hales, and Warner in the squad. Another team to watch is Hobart Hurricanes. One of the two teams yet to win the Big Bash League (the other being the Stars), this year’s squad has been strengthened by the addition of the overseas signings.

Overall, it will be interesting to see how the inaugural overseas player draft will affect the 2022/23 Big Bash League. Indeed, all eyes will be on the Manuka Oval in Canberra on 13 December, as Sydney Thunder takes on Melbourne Stars in the first game of the tournament.