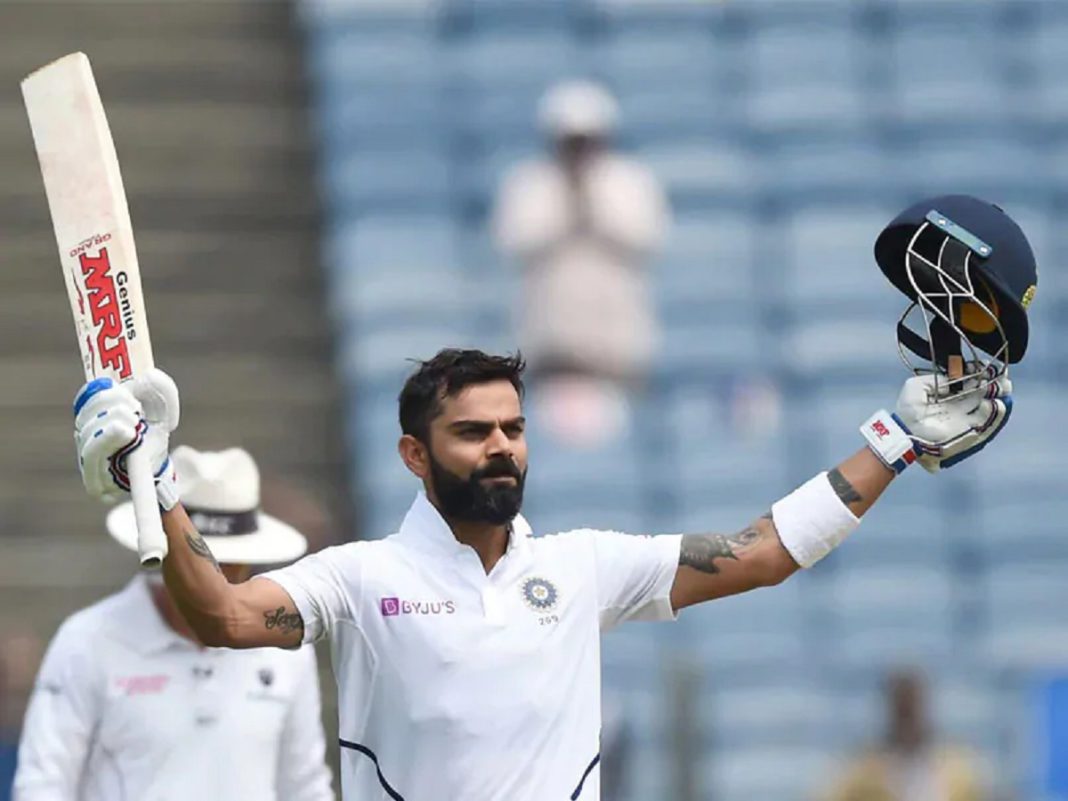 Team India is currently playing the second Test match against South Africa at Johannesburg in The Wanders Stadium. India was under the leadership of Virat Kohli in the first Test match, which the visitors won at Super Sports Park Stadium in Centurion. The Indian team leads the three-match series by 1-0.

But in the second Test match, the Indian team is captained by KL Rahul, who has been in amazing form. KL Rahul was the vice-captain of the Indian Test team for this South African tour. He has been promoted as the Test skipper because of a back spasm injury to the regular Test captain, Virat Kohli.

KL Rahul has scored a valiant half-century on his captaincy debut in the 1st innings of the second Test match. But the Indian innings were folded for just 202 runs despite that. The BCCI selectors and management has also named the Karnataka opener the captain for the three-match series in the fifty overs format. The chairman of selectors, Chetan Chauhan, has said that they want to groove KL in the captaincy role.

KL Rahul replaces Rohit Sharma as the Indian team’s ODI captain. Hit Man was named the skipper of India’s limited-overs format after the T20 World Cup 2021. But Rohit will miss the entire Test series and One Day International series against the Proteas Team because he had sustained a left hamstring injury while practicing in Bandra Kurla Complex in Mumbai. Rohit hasn’t fully recovered from his injury yet.

In 2022, India will play a series against West Indies and Sri Lanka. In February, the Windies will tour India to play three One Day International matches and three matches in the shortest format. Then the Sri Lankan Tigers will tour the country for two Test matches and three T20I matches. According to the reports, one Test match has been scheduled at Chinnaswamy Stadium in Bangalore, and the Indian skipper would play his 100th Test match at his most favorite venue in the country.

The first Test between India Vs Sri Lanka will start in Bengaluru from 25th February 2022 to 1st March 2022, and the last Test match of this two-match Test series will be played at Mohali PCA Stadium from 5th March 2022 to 9th March 2022. The first T20 International match will also be played at Punjab Cricket Association Stadium in Mohali on 13h March 2022.

Virat Kohli and India fans will hope that the skipper will be available and he will be fit for the last Test match at Newlands in Cape Town from 11th January 2022 to 15th January 2022. The Head Coach of the Indian Team, Rahul Dravid, has said that Kohli will give an official press conference before he plays his 100th Test match for India. So far, Virat Kohli hasn’t spoken to the media about the ongoing Test series against South Africa.

Rahul Dravid has even said that Virat has been exceptional in the last twenty days. He has practiced and prepared well for the stern Test series against South Africa in the Proteas Nation. He has even stayed connected with the team members, which is very good to see. It is not easy to maintain concentration levels and high morale despite the noise around Virat Kohli. But still, the Test skipper has led the Team India from the front.