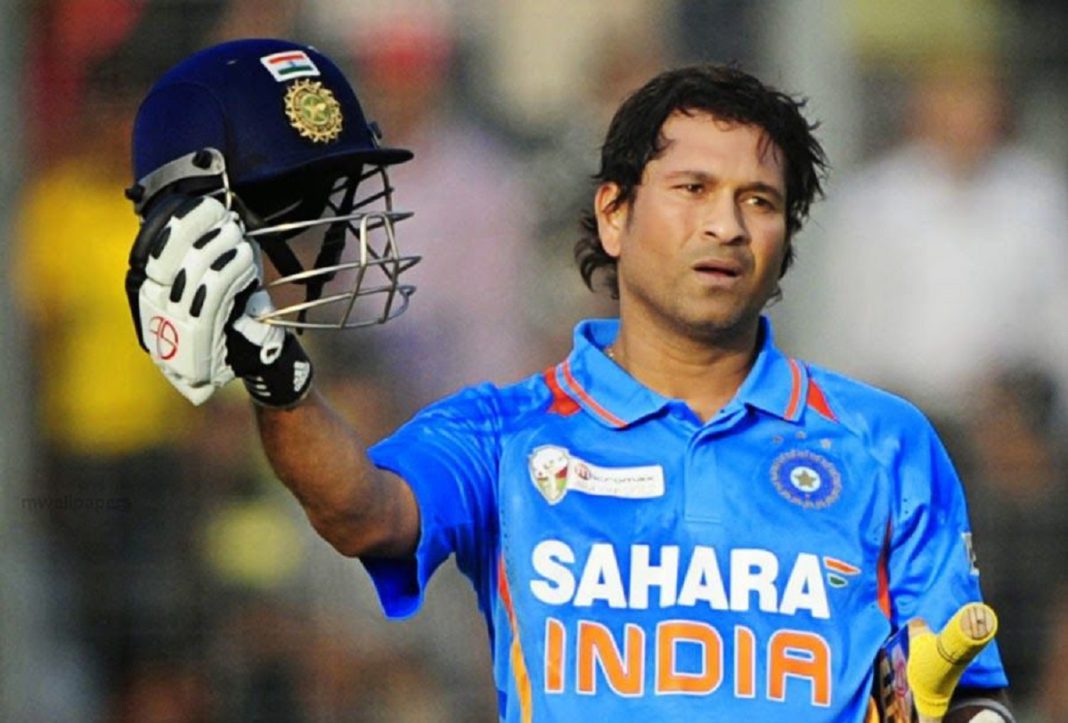 Sports is a billion-dollar industry worldwide. Whether you’re a sports enthusiast or not, you must’ve witnessed how the industry has gained popularity over the years. Today, you see cricketers ruling multiple segments in the arena of entertainment, whether it’s a TV commercial, a social media advertisement, a hoarding, or a newspaper media campaign, these rich folks are everywhere, and there’s no otherwise in this regard. As the game continues to become popular, it becomes more of a money-making business.

Especially following the commencement of the Indian Premier League, or as it is popularly known, the IPL, cricket started getting commercialised, letting many cricketers gain a handsome amount which reflects in their net worth and lavish lifestyle.

As the game started building its fame worldwide, many global brands have taken advantage of the same to create a successful brand image. The Indian Premier League has helped many cricketers earn tons of money through advertising, broadcasting, etc. Cricketers are among the richest sportspeople in the world, earning more than half of the highest-paid sportsmen in any other field.

As the topic interests you a lot, we have come up with a well-curated list of the top ten richest cricketers in the world.

Sachin Tendulkar, ‘The God of Cricket’, is the richest cricketer in the world, with a net worth of $170 million.

Whenever you talk about cricket, Sachin Tendulkar is the only name that comes into our minds. This shows him being the most celebrated cricketer in India and well known internationally. Also popular as the best batsman in International cricket, Sachin Tendulkar is a role model for every cricketer. He is the only cricketer who has completed 100 centuries in International cricket. He was the youngest player who got selected for the Indian cricket team for the first time for an Indian tour of Pakistan.

Sachin Tendulkar has endorsed several global brands such as Coca-cola, Pepsi, BMW, Philips, Britannia, etc. In the late 1990s, he helped the Board of Control for Cricket in India clear out the debt and became the world’s richest cricket board. In 2001, he became the brand ambassador of MRF Tyres with a deal of Rs. 100 crore.

Mahendra Singh Dhoni has been an inspiration for the youth of India. He is the former captain of the Indian cricket team, with a net worth of up to $111 million.

MS Dhoni has won three trophies in the ICC Cricket tournament: the T20 World cup, ICC Champions, and ICC World Cup. He is one of the best wicketkeeper-batsmen in India and has also won two Asia Cup trophies.

After Sachin Tendulkar, MS Dhoni is one of the highest-paid cricketers in the world. He has successfully endorsed almost every brand, including Boost, Reebok, McDowell’s, Sony, TVS Motors, Colgate, etc. He has been the brand ambassador of Reebok for more than seven to eight years. He has also been the CEO of the IPL team called Chennai Super Kings team.

Virat Kohli is the favourite of all the cricket fans out there. Over the past few years, Virat Kohli has gained a strong foothold in the cricket industry and has become the third-richest cricketer in the world. Being one of the most popular cricketers, he has an approximate net worth of around $92 million. Today, he is considered the best batsman in the world. He has scored 10000 ODI runs with an estimated average of 59.5.

On various broadcasting channels, you will be able to realise that Virat Kohli is a brand himself. He has been a part of every advertisement on television and social media sites. In the IPL, with the Royal Challengers Bangalore, he has become one of the highest-paid cricketers, earning an amount of INR 17 crore. He charges up to $1 million daily for his shoots, with a total earning of up to $34 million weekly. He has endorsed many global brands such as Google, Pepsi, Colgate, etc. He is also the brand ambassador of Uber.

Apart from this, Virat Kohli also owns fashion brands named Wrogn and One8. He also owns ISL’s football team called FC Goa. Not only that, Virat Kohli is the only cricketer who is mentioned on the Forbes list.

The Australian Cricketer, Ricky Ponting, comes next on the list of the world’s wealthiest cricketers, with an estimated net worth of $70 million. He is among one the best cricketers in International cricket. He has been a part of more than 500 international cricket tournaments where he has successfully scored 27000 runs. He is the only Australian cricketer and the captain of the Australian cricket team who has won the World cup consecutively for two years.

With his huge fame in the cricket industry, Ricky Ponting has sponsored a lot of international brands such as Rexona, Adidas, Pura Milk, etc. Not only that, he has been a great captain of Australia even though he retired in 2012.

One of the world’s most charismatic batsmen, Brian Lara, ranks right next to Ricky Ponting in the list of the richest cricketers in the world. He is a glorious West Indies batsman with almost $60 million net worth. He is the only batsman in the world to score 460 innings in a test match. Hence, he is considered the world’s best batsman in international cricket. He has played a huge role in uplifting the wealth of the West Indies Cricket Board.

The rising popularity of Brian Lara’s batsmanship has increased the number of brand sponsors he endorsed. He has been a brand ambassador of MRF Tyres, earning huge wealth. After his retirement, he started playing golf.

Shane Warren, a legend of the Australian Cricket Team and a very popular leg spinner in International cricket, ranks sixth on the list of the richest cricketers in the world. Being the pride of Australia, Shane Warren has a net worth of $50 million. He is known among the world’s best bowlers in International cricket. He has also been the captain of a cricket team named Rajasthan Royals in the Indian Premier League. With his reputation, he was able to sponsor big names such as McDonald’s, Pepsi, etc.

South Africa’s all-around cricketer, Jaques Kallis, is known as the greatest Proteas cricketer of all time in International cricket. In the list of the richest cricketers in the world, Jaques Kallis has ranked seventh in the list with a net worth of $48 million. He is the only cricketer who has recorded 10000 runs and 250 wickets in ODIs and tests, which has made him the highest-paid cricketer in South Africa.

In 2012, he played a major role in winning the IPL trophy with the Kolkata Knight Riders. In 2014, he signed a big bash lease franchise of Sydney Thunders, whereas, in 2017, he became the brand ambassador of the Advanced Hair Studio, which has made him one of the richest cricketers in the world.

Virendra Sehwag, one of the world’s best opening batsmen, comes next on the list with a net worth of $40 million. He had an eight-year-long journey in the Indian Premier league representing Kings XI Punjab and Delhi Daredevils. He had been the brand Hero Honda brand ambassador for many years. He has also sponsored many brands such as Boost, Reebok, Samsung, Adidas, etc.

Yuvraj Singh is a very famous Indian cricketer who comes ninth on the list with a net worth of $35 million. He played a major role in the T20 World Cup, 2007, and ICC World Cup, 2011. Yuvraj Singh has been the highest-paid cricketer in the IPL for consecutively two years, 2014 and 2015. He has endorsed many brands such as Pepsi, Puma, Reebok, etc.

Last but not least comes the Australian cricketer, Shane Watson, who ranks last on the list of the top ten richest cricketers in the world with a net worth of $30 million. He is a brilliant cricketer with all-around cricket abilities. As he was picked in most of the T20 leagues, he became one of the richest cricketers in the world by sponsoring many different brands. He has also played in Australia’s Big Bash League with Sydney Thunders.

In a nutshell, cricket, as a sport, has been growing tremendously at a global level, especially in the Indian sub-continent. Needless to say, the game has reached extreme success and fame, which has, in turn, led to the higher incomes of many cricketers worldwide. Sachin Tendulkar, MS Dhoni, and Virat Kohli are the top three richest cricketers in the world and have gained the highest amount of their income through various brand endorsements and advertising. By collaborating with Bollywood, the Indian Premier League has significantly increased the cricketers’ income.