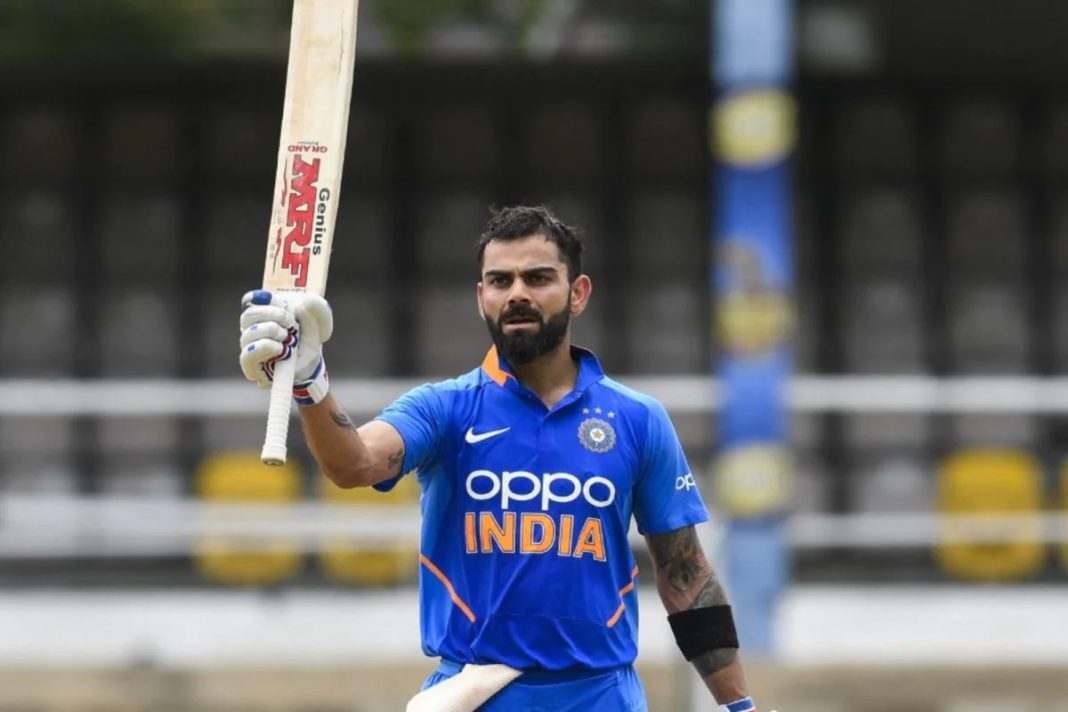 Virat Kohli has been an inspirational role model for this generation of cricket fans worldwide. Kohli is the King of cricket because of his batting brilliance in all three forms and the Indian Premier League. He also captains the team of RCB – Royal Challengers Bangalore in this tournament.

Virat has been a leading run scorer for India and RCB. Virat is also expected to deliver as a player and captain just like Sachin Tendulkar.

In the upcoming season of Indian Premier League 2022 edition, Virat will be only the player, not as a captain of the RCB franchise.

The RCB management will look for a new skipper in the mega auction on 12th and 13th February 2022 in Bengaluru. Here are the five captaincy choices for the Bengaluru team – https://www.cricindia365.com/top-5-captaincy-choices-for-rcb-in-the-ipl-2022-season/

The numbers of Virat Kohli in IPL

As we all  know that Virat Kohli is a Run Machine of Indian Cricket and IPL. But he used to captain a team that looked solid on paper. Stil, they have not won a single title of this cash-rich league tournament in 14 years. Every year, the fans anticipate that RCB will end their title drought. But the fans are yet to see Virat and RCB team holding the trophy in their hands.

Virat Kohli has been part of the RCB franchise since the inception of the Indian Premier League in 2008 and he is the leading run-getter for this franchise. As a captain and player, Kohli has given everything to the franchise. But still, RCB hasn’t won a trophy despite making it into three finals of this cash-rich league tournament.

Virat has topped the list of scoring most runs in this cash-rich league tournament.

VK made his debut in IPL in the first season of 2008 against KKR – Kolkata Knight Riders. Since then, the former skipper of Royal Challengers Bangalore has made many Virat records in the tournament. After quitting the captaincy, Virat Kohli will be a more dangerous player in this edition.

Virat Kohli had shattered many records in the Indian Premier League, and the IPL 2016 will be the most cherished. RCB also did well in that season. They reached the final. But they couldn’t win the IPL title as RCB lost to the SRH franchise.

Despite that, the 2016 IPL edition is remembered for Virat dominance by Kohli.

Virat Kohli started his captaincy in the Indian Premier League in 2013, and he also ended his captaincy career without a trophy. His first and last match as a skipper of RCB was against Kolkata Knight Riders.

Virat also has smashed 35 fifties to his name, and his five centuries in IPL has come as the RCB captain.