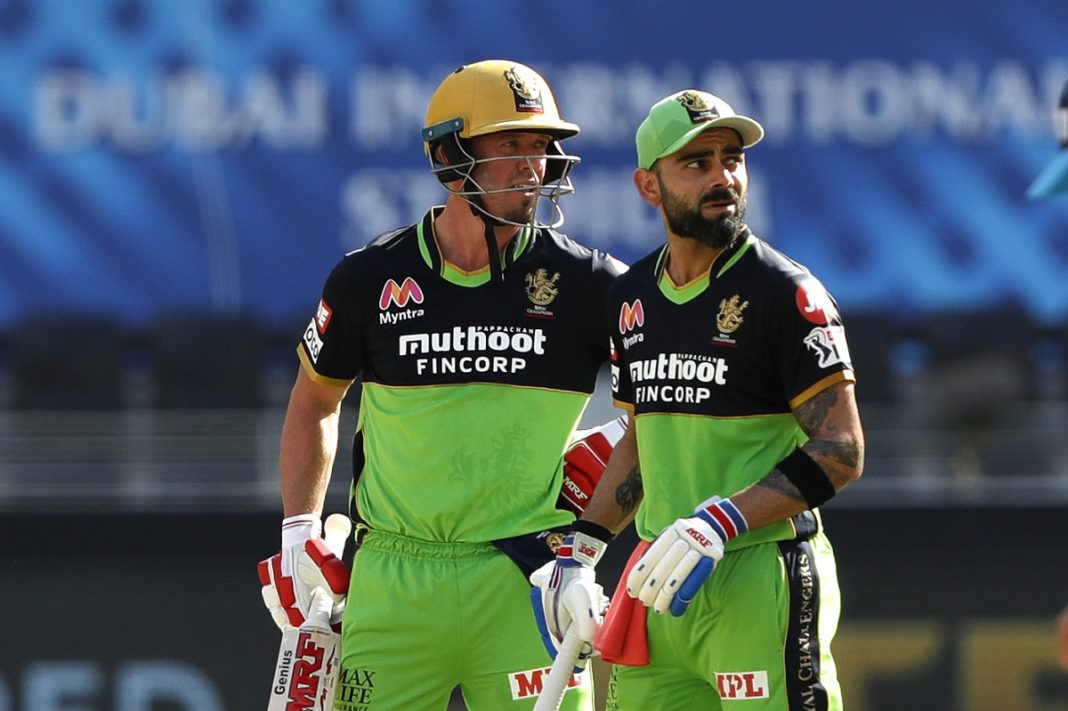 Strong partnerships are essential to a team’s ability to record a formidable total in the IPL or Indian Premier League. Cricket is inherently batsman-friendly, especially when played quickly. In the past, batsmen have successfully used several bowlers as tools to turn the game in their favor far too frequently. In the end, cricket is a team sport that relies on the efforts of each player in the playing XI squad to win. The statistics within the list for the highest partnership records in IPL have often demonstrated this.

Every batman needs a trustworthy partner to help him develop his skills. A pair of batsmen who have developed a comfortable rapport at the wicket has the potential to cause much more damage than a new partnership. There appear to have been many important alliances during the history of the IPL. Leading batsmen have frequently combined forces to help their sides build scores and dismantle the bowling schemes of the opponent.

Top Partnership Records in The History of IPL

Here are some of the highest partnership records in IPL:

Only a little over a year after the never-ending bombardment on the Mumbai Indians, Virat Kohli and AB de Villiers set another highest partnership record in IPL 2016 in Bangalore. Unfortunately, Gujarat Lions were the losers this year. Chris was ignored, and as soon as de Villiers arrived, he began smashing.

Again, Kohli began to balance him. In record time, the pair completed their 100s. 248/3 ended up being the squad’s deciding number. In contrast to Kohli, who was dismissed for 109 in the final over after facing 55 deliveries, AB de Villiers stood tall and unharmed on 129 from 52 deliveries. Only 104 runs were scored against the Lions in the second inning, giving RCB a 144-run victory.

This team had previously held the record for the highest partnership record in IPL in 2015 until breaking it in 2016. In an IPL 2015 match at the home field of the Mumbai Team, RCB chose to bat first. At first, it appeared as though things were going south because Chris was dispatched earlier than normal. After that, Virat and de Villiers formed a fantastic partnership.

The amateurish attack of the Mumbai Indians was unaware of de Villiers’ ability. He smashed 133 in just 59 balls, thrashing the bowling lineup. Kohli scored 82 runs in 50 balls. The final score was 235/1. MI had only been able to score 196 runs despite employing their best techniques.

The greatest partnership in the 2011 IPL was announced by Punjab captain Gilchrist and partner Australian Shaun Marsh during a brilliant onslaught in Dharamshala. Working together during the fourth over, the pair jarred the RCB bowlers’ frenzy. The bowlers did not help their prospects by throwing an astounding 27 extras.

Marsh managed 79 runs off 49 deliveries to maintain his perfect record, while Gilchrist was dismissed for 106 runs off 55 deliveries. Due to Piyush Chawla’s 4-wicket outburst, RCB crumbled in the struggle and fell 111 runs short.

De Kock, who struck at a rate of 200, produced an exhilarating 140 off 70 balls. The captain contributed a useful knock of 68 as the pair effortlessly pushed the score above 200. While trying to reach the winning total of 211, KKR put out a valiant effort but fell short by 2 runs.

Since Chris Gayle had the opportunity to bat first for an important IPL 2012 match, he did so gently. Before he knew what was happening, he had lost Dilshan, his opener partner. The captain, Virat Kohli, then joined him. Chris destroyed the Daredevils’ attack to the fullest extent possible. Gayle finished with 62 deliveries and a total of 128 unbeaten.

With 73 runs off 53 deliveries, Kohli ended behind Gayle for second place. The Delhi team didn’t take the insults lying down, as they got to within 21 runs of the goal. However, the target was perhaps too much, thanks to Kohli and Gayle’s enormous partnership, and this knock was recorded as the highest partnership record in IPL 2012 by runs.

In IPL 2021, Virat Kohli and Devdutt Padikkal shared this 181-run partnership. Without losing a wicket, they both played wonderfully and easily reached the 178-run goal. Devdutt Padikkal scored 101 runs off 52 balls, a fantastic century. In his inning, he smashed 11 fours and 6 sixes. Virat Kohli, the team’s captain, scored 72 runs off only 47 balls with the help of six fours and three sixes.

The seasoned openers for Chennai Super Kings made up for their season’s perplexing start by displaying world-class batting against Kings XI Punjab. KXIP scored 178 runs in their opening innings, which they would have seen as an astounding number given that the CSK batters were completely out of the game.

However, they had the misfortune of dealing with a ravaging Shane Watson on this dreadful day. Watson appeared to have regained his mojo and was at his aggressive best as he rushed to an undefeated 83 in the company of Faf du Plessis. The lone CSK player in the form up to that point, Faf, didn’t miss out either, scoring an unbeatable 87. The KXIP bowlers were utterly destroyed, and everyone enjoyed watching some of the veterans’ superb bowling.

Fans will always remember this game for Rahul Tewatia’s thunderous thud, which propelled Rajasthan Royals to a thrilling victory. But before that, Mayank Agarwal had scored 106 runs off 50 balls in the first innings, a magnificent century. The partnership of 183 runs between Mayank and KL Rahul for the first wicket was important in enabling the team to reach 223/2 in 20 overs. Rahul scored 69 runs off 54 balls, helped by 7 fours and 1 six.

In 2017, Chris Lynn and Gautam Gambhir, two players who couldn’t be more dissimilar, put on a batting display as they destroyed the Gujarat Lions. In Rajkot, a powerful GL lineup scored 183 runs while batting first, setting the stage for a challenging chase. However, the opening pair completely disregarded the enormous target. They made the chase happen in 14.5 overs by smashing the ball all over the place. Gautam Gambhir stayed undefeated on 76 as Lynn completed with a spectacular 93 off, just 41 balls.

The second-wicket partnership between David Warner and keeper-batsman Naman Ojha in 2012 was unbeaten. It resulted in a score of 189 runs, which now ranks as the fifth-highest partnership record in IPL history. The Daredevils were chasing 188 runs against the Deccan Chargers when they lost Virender Sehwag on the second delivery of the game (now Sunrisers Hyderabad).

The Delhi club was able to easily cross the finish line thanks to a massive 189-run combination between David Warner and Naman Ojha, who entered at No. 3.

David Warner and Jonny Bairstow, the most perilous opening partnership of the English and Australian teams, get along like a house on fire and destroy bowling lineups for pleasure. RCB had to put up with their combined wrath in 2019. RCB chose to bowl, and as both batsmen attacked with all their might, they took blow after blow.

They went on a spree that had barely ever been witnessed before, sparing no bowler. They scored 185 runs together as a massive partnership in just 16.2 overs. SRH scored 231, which was 118 runs higher than RCB’s total, thanks to both batsmen reaching their tonnes. It was a thrashing of the highest calibre.

When a team is having trouble during a game, and things are looking bleak, a brawny duo may be able to help the team turn things around. While close grabs, strong strokes, and other athletic displays may thrill viewers, the key to success ultimately lies in each player understanding their place within the team. The two batters out in the middle can frequently rob a club of the victory. Strong middle-order partnerships are essential for any club to succeed in the IPL. There have been numerous notable instances where batsmen have gathered runs to win games in confined spaces.

Every year, new records are broken. Thus it’s natural that the list will occasionally change. That isn’t a horrible experience because cricket fans enjoy seeing the irregular creation of new storylines. However, there is no doubt that the numbers now on the list will continue to be ones to remember.