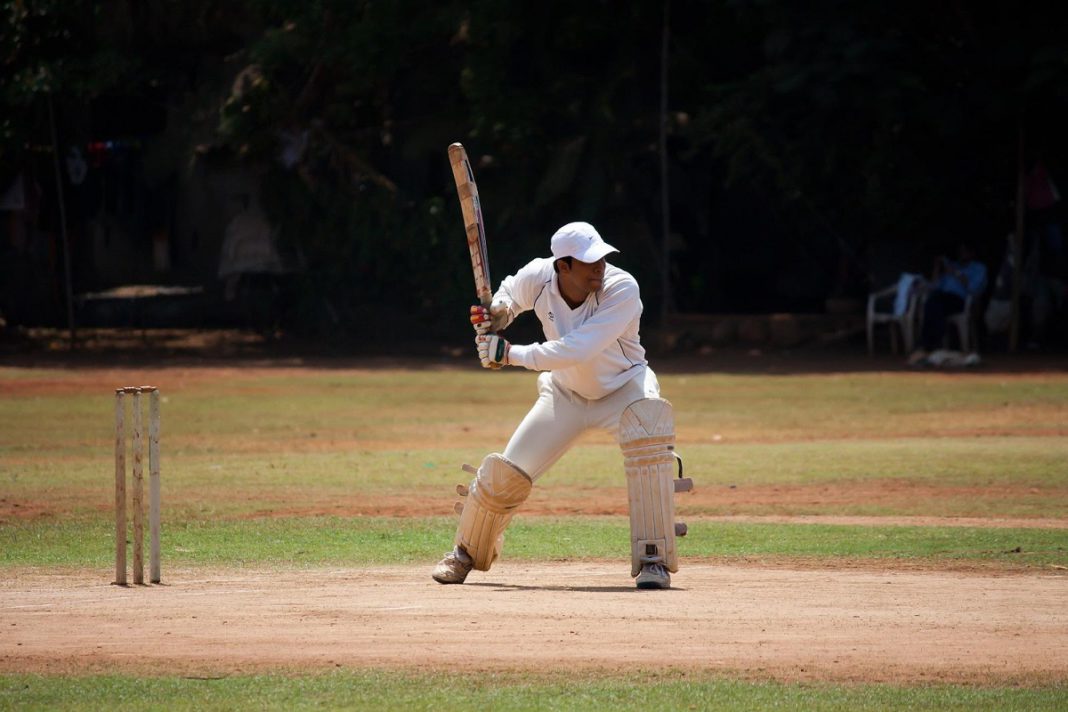 In Pakistan, the sport of cricket serves as a unifying force for hundreds of millions of people. In fact, the sport’s influence on the people of Pakistan preceded their country’s grant of independence by more than a decade when, in 1935, Pakistan hosted its first cricket match in Karachi. This first match was played between the Pakistani Sindh team, captained by Ghulam Mohammad, and the Australian Tarrant team, led by the eponymous Frank Tarrant.

These days, you can keep tabs on what’s what in the world of Pakistani cricket by simply looking up their sportsadda live score. With an influence on the country tracing as far back as it does, a look back at the history of cricket in Pakistan can provide an insight into the sport’s national significance and the role it has played in Pakistan’s rise to the world stage. With that in mind, read on to learn more.

Cricket’s Origins and Development in Pakistan

Twelve years after Pakistan’s first cricket game, the country gained its independence. Within that time, the Pakistanis’ cultural love and professional skill for the sport had grown. By 1951, Pakistan’s national cricket team demonstrated its proficiency in the sport on the international stage when it played against the English MCC team led by Nigel Howard.

Between the two countries’ cricket histories, India and Pakistan are closely intertwined and have been so since nearly the beginning. The year after Pakistan played against Howard’s MCC team, it was accepted into the Test fold during a meeting of the ICC in 1952 —upon the recommendation of India when, at the time, Pakistan only had two turf wickets! That same year, Pakistan had its first Test match, where it lost against India in Delhi.

Pakistan did better in its second Test, winning against India in Lucknow by restricting India in the first inning at 106 and putting 331 runs on the board. It was during Pakistan’s 2nd Test that Nazar Mohammad became the first Pakistani player to score a century, with a total of 124. In the end, though, Pakistan lost the series 2-1.

In 1953, the ICC officially recognized the Pakistan Cricket Board, which has gone on to oversee all of the country’s domestic cricket tournaments —including the first-class Quaid-e Azam Trophy and the Pakistan National T20 Cup. In 1954, Pakistan became the first team to win a first visit Test in England. Then, in 1955, Pakistan had its first home five-day encounter, again against India, in Dacca. Until 1958, Pakistan went undefeated in any series away and at home.

In 1972, Pakistan began participating internationally in ODI cricket when they played against New Zealand. In this debut, Pakistan ended up losing by 22 runs chasing a target of 188. But vindication would not come so late, as only a year and a half later, Pakistan went on to beat England and claim its 1st ODI win, and the series win. In the same amount of time again, in 1975, Pakistan beat Sri Lanka by 192 runs in the last group stage game of the 1975 Inaugural World Cup. Pakistan won the 1st Austral-Asia Cup in 1986 by just barely beating India.

Pakistan played their first T20I in 2006, suffering their first defeat a year later against South Africa.

Since gaining Test status in 1952, Pakistan’s cricket team has claimed two World Cups and a Champion’s trophy. The country has had its ups and downs: an attack in 2009, followed by a spot-fixing scandal in 2010, cast a shadow over its past accomplishments. But, by 2016, Pakistan again gained renown when it topped the ICC rankings. Pakistan is now placed 5th after finishing 6th in the inaugural ICC Test Championship, 6th in the ICC ODI ranking, and 4th in the ICC T20Is.