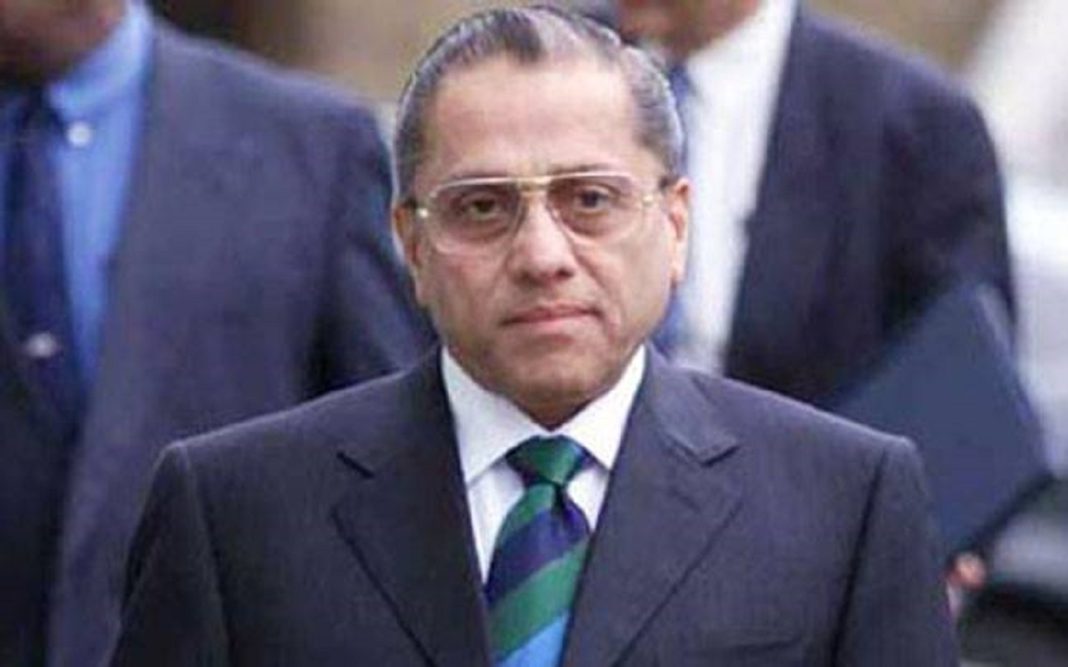 Where renowned Kerry Packer with his presence made a stroke of luck for the Australians, while Indians were indebted for the benison of Jagmohan Dalmiya.

Cricket is an outlandish game for India. Like the majority of sports originated from other countries similarly cricket was one of them. It emerged centuries ago in England. However, cricket exhibits many characteristics of a modern sport but in India, it’s a kind of secular game as it is traditionally associated with certain established religions. Cricket is now a global game played by men and women in countries unlike football and other sports.

Jagmohan Dalmiya, Rajasthan born was brought up in Kolkata, from where he progressed his journey. He studied in the Scottish church college based in Kolkata where he started his career in cricket as a wicketkeeper. During his high school days, he also took part in various cricket clubs from where he successfully created a record of double centuries.

As everyone might have heard saying – Baniya is the best businessman, he started his journey in his father’s firm as a construction businessman in Kolkata.

He firmly climbed the ladder and joined the BCCI in 1979 as a representative of the cricket association of Bengal when it was considered the most unusual official body laid by flippant politicians. With these unseemly circumstances, Jagmohan found himself a misfit. After a journey of 3 years, he was then appointed as a treasurer of the BCCI in 1983. No one knew that this move of Jagmohan was the ladder of success to India. He  was credited for India’s newly developing administrative structures. He with his business mind made his move to the higher peak and became influential.

In 1996, he received twenty three (23) votes for the post of chairman of the international cricket council. Though he did not win the election by the loss of two third majority which was a necessity in the Constitution of ICC. He was declared as one among the top six executives  of the world by BBC. Later again for the ICC he was elected as the president in 1997.He held the position of president for three valuable years and was awarded by the grand sports achievement award for his excellent administrative support and skill for indian team in 2005.

Coming to his career in hosting and promoting India, he was known for his efforts along with IP Bindra for the reliance word cup hosting bewteen India and Pakistan in 1987.

In 1990, jagmohan and IP Bindra were appointed a sjoint president in 1990 after their successful tournament.

He laid strong foundation to his determinarion and with it he was able to showcase the actual reality of indian cricket in doordarshan which was totally different from what was showcased by the media. Prior to this no one ever had an idea of potential income source with TV rights.

Doordarshan used to get five lakhs (5L) per match from the BCCI to showcase indian match on TV but it was jagmohan who turned the tables.

Later to it, the broadcasting team the doordarshan sent BCCI a initial quote of one crore. From then money from all advertisement, sponsored and from various titles belonged to BCCI. The BCCI knew that this was the baby step for the TV revolution and one day it will reach its peak. Without Jagmohan’s idea and executing power, India would have been a much smaller nation.

With his outstanding performance for his team, India was able to mark a position in the center stage in the world cricket, he showed his power and made Indian cricket team aan international brand.

It was one sunny afternoon which was considered as jagmoh’s fall. In 1986 for six (6) short months he held charge after their furious and continuous protests over the installation of Sheikh Abdullah’s son-in-law as chief minister in coalition with the Congress. He maintained a pure, clean and efficient Governance by building roads, clearing areas, maintaining drainage and an ample of water supply for which the Kashmiri’s owed to him.

Taking about the honours and awards, he was admired as a man  who wad responsible for commercializing cricket and making BCCI the richest cricket board of the world. He was also called as the “Machiavelli of Indian cricket” by the media.

took his last breath and passed away on 2015 September 15 by a heart attack.

Jagmohan’s contribution to world cricket cannot be measured by words. He successfully applied his real life business, marketing acumen and financial skills to a sport which had captured a country’s imagination and helped indian cricket sport reach worlds highest peaks. He stood as a model for the upcoming association to followfollow in the upcoming years.