The Monkey Gate Saga and the Aftermath 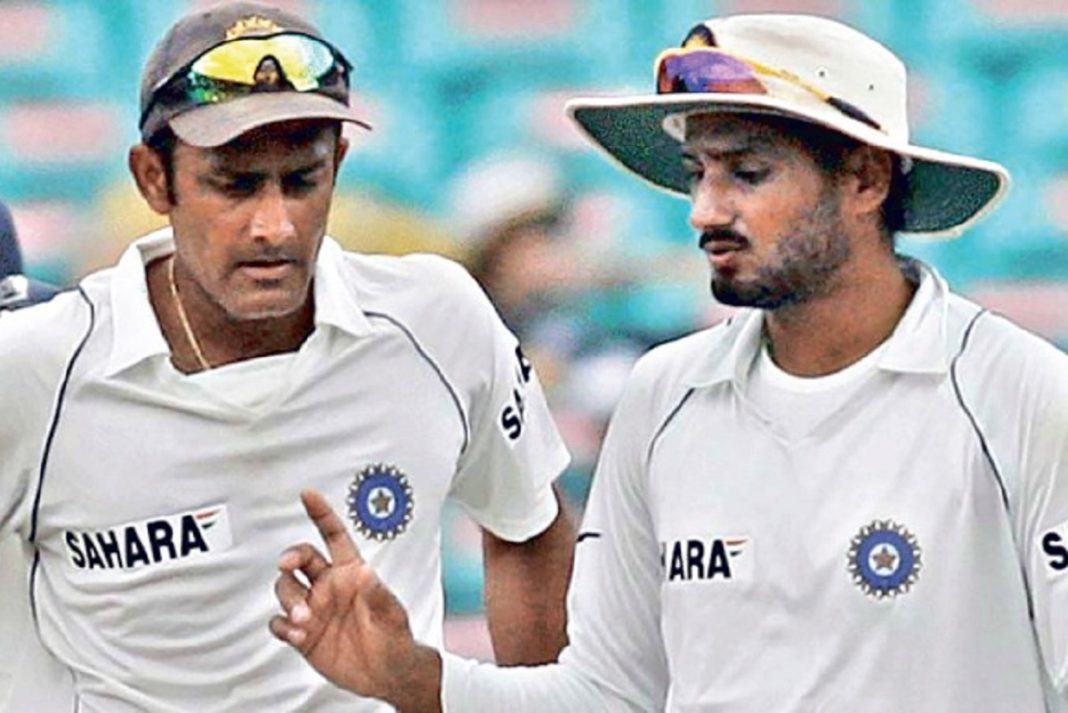 The infamous controversy involving the enigmatic cricketer had a much greater impact on him than the amendment of it. Yes, I am talking about the most controversial game in the history of cricket.

During the first test series the indians being thrashed with 337 runs in the first test led by anil kumble entered the Sydney tour aspiring to present finer or a cut above.

Though from the very beginning  the match was fouled with the on field umpires decision which was all in the favor of the australians.  The heat was on when the god of cricket – sachin and vvs laxmanan made their first inning very well and with the score of 451/7,  bret lee and his mates all heated up and doomed by fate rapidly pitched assorted thunderbolts to harbhajan. After rebutting the last ball, Harbhajan walked all the way over to Symonds to have a word or two- something which appeared pretty normal but hell broke loose when Australians complained about Harbhajan’s  racist remark as money towards symond.

With the false allegations and inconclusive evidence the court dismissed the court while the Aussies (Australians) still proclaimed that Symond was subjected to racism.

Harbhajan realized very late that an abusive word in Hindi is less harmful than international racism.

The entire incident  blew up into a huge controversy and the charge on harbhajan was eventually dropped as the justice john hansen didn’t find much evidence which could prove harbhajan was guilty of the racial abuse. Instead he was charged for insult and abuse the irrelevance of racism.

While in an interview  with the news agency , Harbhajan proclaimed that people will get to know his side of the story in his upcoming biography.

No one cared about my side of the story and no one cared what I went through all this time. But the public will get to know about it in my upcoming biography.

Thanks to the 2011 IPL season which brought two competitors into a team as Mumbai Indians got them on board.

The infamous incident was soundly put behind by harbhajan as he and symond apologized to one another in the changing room and realized the clash happened due to similar nature of thinking and that was the time where the debatable classic controversy got all sorted.