IPL 2022: Ashish Nehra to be the Head Coach of this new IPL franchise 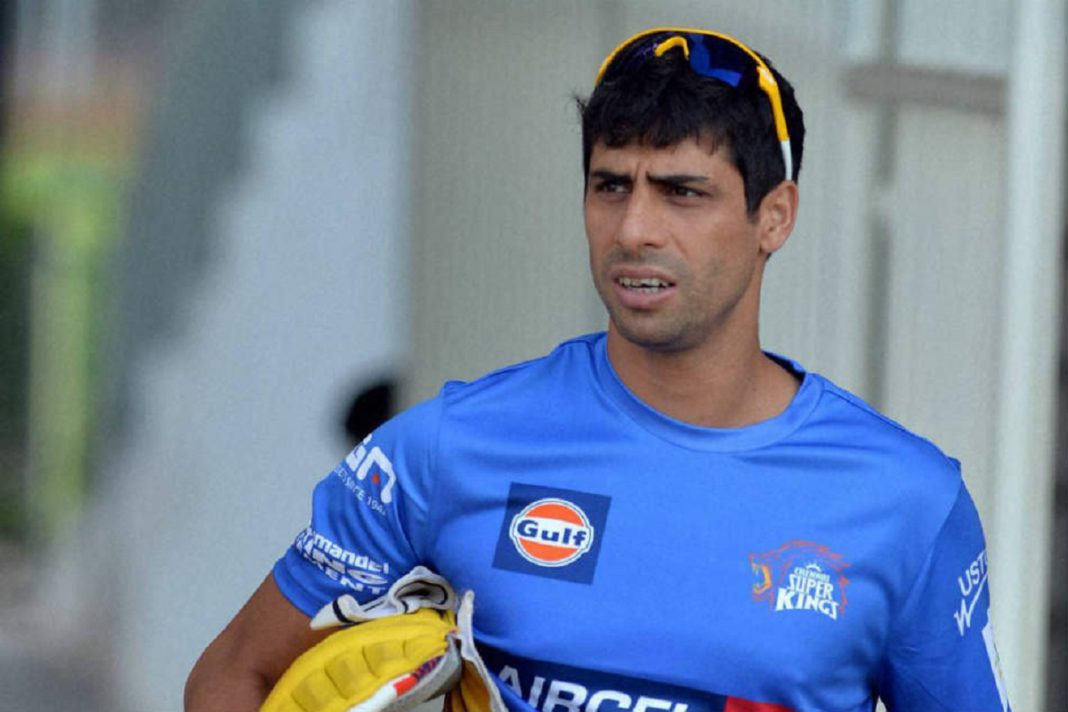 The Indian Premier League 2022 season will have ten teams instead of just eight as it was in the previous seasons. The cash-rich league tournament was played with ten teams earlier, and now again, two new teams will be part of this T20 extravaganza event. This year, the IPL will also have a mega auction event.

The fifteenth season of the Indian Premier League is likely to start in Chennai, and the mega auctions will be held in Bangalore on 12th and 13th February 2022. Lucknow and Ahmedabad will be the two newly added teams in this edition. Andy Flower is named the head coach of the Lucknow team, and Vijay Dahiya will be the assistant coach, with Gautam Gambhir will be the mentor of this side. Also read – Andy Flower to Be the Head Coach and Gautam Gambhir to Be a Mentor for the New Looked Lucknow Franchise in IPL 2022 Season – CricIndia365

The SRH – Sunrisers Hyderabad team has also changed their coaching setup. The orange army has already changed their captain in the midseason of IPL 2021. Kane Williamson will continue to be their skipper for this season. They have roped in Brain Lara as their strategic advisor, Dale Steyn as their bowling coach, and Simon Katich will be the assistant coach for the orange army this season. Also, read – Sunrisers Hyderabad Include a West Indian and Aussie Legend in Their Coaching Staff for the IPL 2022 Season – CricIndia365.

The new team Ahmedabad has recently hired Indian pace bowling legend Ashish Nehra as their head coach for the IPL 2022 season. Former England batsman Vikram Solanki is hired as Director of Cricket, and India’s 20111 world cup coach Gary Kirsten will mentor this team. A letter of intent LOI is being prepared to hire these dignitaries in this new franchise.

According to the rule set by BCCI, the two new teams shouldn’t make any announcements until they get the letter of intent – LOI in their hands. But this news of Nehra, Kirsten, and Solanki working together in the new IPL franchise is true, as many well-known websites have confirmed.

Ashish Nehra was India’s best pace bowler. His career in the International cricket arena would have gone to another level. But the frequent injuries never allowed the pace bowler from Delhi to reach another height. Nehra retired from all forms of cricket in 2017, and he has coaching experience in the cash-rich league tournament before.

Nehra had the coaching stint with the Royal Challengers Bangalore – RCB, and he has worked with former world cup winning Indian coach Gary Kirsten as a player and the coach of the Bangalore franchise. Nehra and Gary have a good relationship, understanding and they have worked together in the Indian National Team.

The former England opening batter, Vikram Solanki and Ashish Nehra, also share a good boding. The former opening batsman also has coached an IPL franchise. So Vikram has the coaching experience, and Nehra wanted to be only the head coach where he can impact a team. He will hold the responsibility of team compositions, selecting the playing eleven, and team strategy of the Ahmedabad IPL franchise.