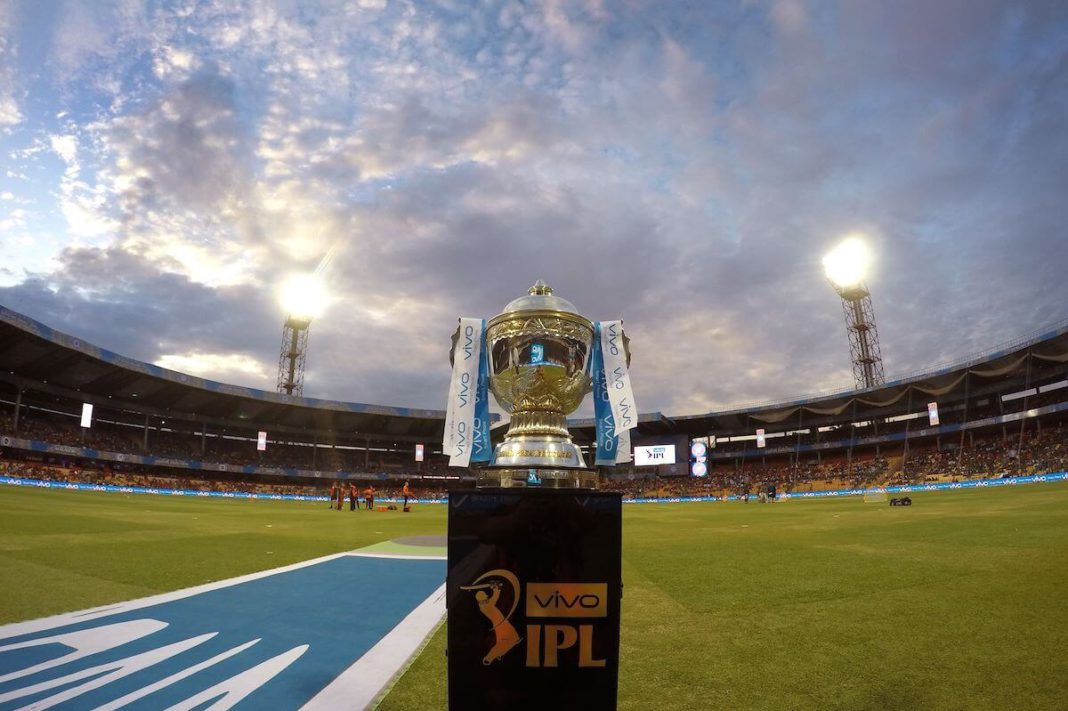 The Indian Board, BCCI, has said that they are likely to start the IPL – Indian Premier League 2022 season from 27th March 2022, and the whole 15th edition is also contemplated to be played in India. The Board of Control for Cricket in India discussed about the start with all the IPL franchises yesterday on 22nd January 2020.

BCCI wants this tournament to be played in India, and the first game is likely to be played in Maharashtra. The Board is making efforts to play the IPL matches in Mumbai and Pune. Four stadiums are available to play the 15th edition of the Indian Premier League 2022.

Apart from Mumbai and Pune, the United Arab Emirates and South Africa will be the other two options to hold this cash-rich league tournament. The previous two IPL seasons were played in the UAE, and this time BCCI has rejected the UAE offer because of the dew factor. South Africa is the likely option to move ahead if the tournament does not happen in India.

Most of the IPL franchises owners want the matches to be played in Mumbai. But few of the BCCI members favor shifting this year’s tournament to South Africa, just like the 2009 IPL season. The venues in Greater Mumbai, including Pune, have been ruled out not to travel through the air.

The BCCI and the IPL owners also discussed about the accommodation part. They also need the hostels for the IPL players. The final decision will be made on 20th February 2022, looking at the Corona Virus situation in Mumbai and all over Maharashtra.

ACCORDING TO THE STATEMENT MADE BY JAY SHAH, the BCCI will hold the mega auction for the Indian Premier League 2022 season on 12th and 13th February 2022. But the Indian Board is still unsure of the venue. Bangalore was the proposed venue for this IPL event earlier.

The BCCI has spoken to MCA – Mumbai Cricket Association to host the 15th edition of the Indian Premier League in Mumbai. The members have spoken to the former MCA Director Ashish Shelar and the former president, Sharad Pawar, regarding this matter. The Board had also discussed whether the crowds could enter the stadiums or not.

But this matter was left for another date, and the Indian Premier League 2022 season will be played behind closed doors due to the current situation of the Corona Virus. If the tournament is played in India, then the Indian Board, BCCI, will have a specific discussion with the MCA members on allowing the live audiences to the grounds of Mumbai and Maharashtra. Even if the crowds are not allowed, the fans should not be sad as they can enjoy the live matches on TV, Star Sports Inda networks, and live streaming services like Disney Plus Hotstar and Fan code.