IPL 2021: 3 Shocking Releases Ahead of the Auctions 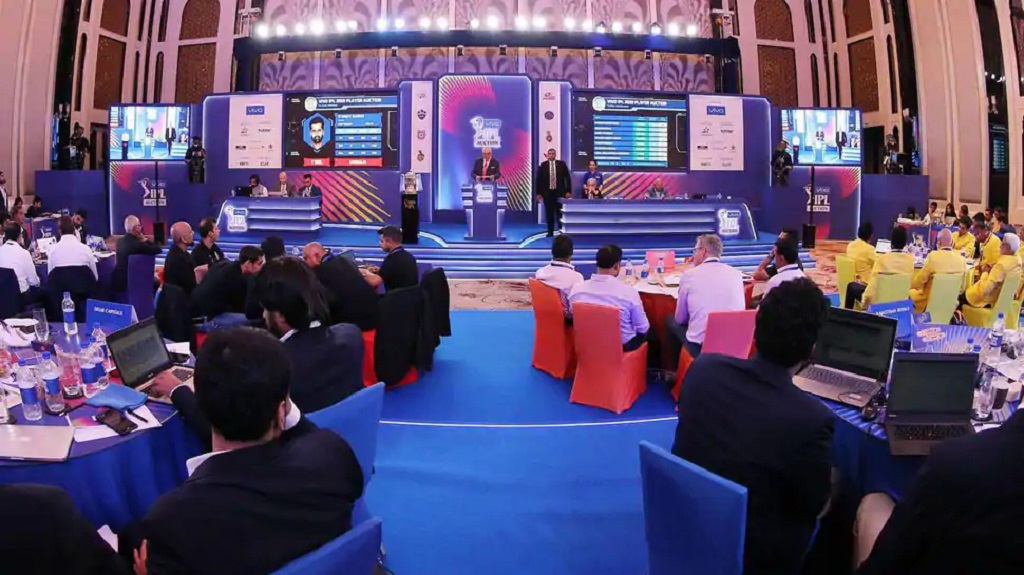 The retention lists for the fourteenth edition of the Indian Premier League are out and like every year, a lot of expected names along with a few shocking ones make up the list of released players. No team has retained all players they had in 2020, with Royal Challengers Bangalore releasing the most number of players (10) and Sunrisers Hyderabad the least (5). The released list includes a number of big names, including former Rajasthan Royals skipper Steve Smith.

Here we look at 3 most shocking releases ahead of the auctions; the names which did not do much wrong to get released:

Chris Morris has been one of the most sought-after all-rounders in the IPL ever since his debut season for CSK back in 2013. Known for his canny and accurate death bowling, Morris has 80 wickets under his belt in the IPL at an economy of 7.81 and strike rate of 18.42. With the bat, he averages 23.95 and a staggering strike rate of 157.87.

In 2020, Morris was not able to play most of the first half due to injury. But after returning from the injury, he was at his best, picking 11 wickets at an economy of 6.63; conceding almost 1.2 runs per over less than he has done in his IPL career.

With RCB struggling with the death bowling since ages, Morris was a respite in the 2020 season. With Morris’ release, the hole seems to be large yet again and they are left with plenty much to cover in the auctions. The possible reason for releasing him might be the price tag along with his recurring injuries, but even that does not justify the release with the price tag expected to go even higher this season.

K Gowtham came into the limelight with his scintillating all-round show in domestic, which landed him a contract with the Rajasthan Royals in 2018. For the Royals, Gowtham was handed the responsibility of bowling in the powerplays and a lower order power hitter with the bat. While economically there was a scope for improvement, he was amongst the wickets more often than not, picking a wicket every 21.81 balls in 2018. With the bat, he played a couple of match-winning cameos including a 33* vs Mumbai Indians and ended the season with a strike rate of 196.87.

However, the bowling became less effective cometh the 2019 season and hence was traded to KXIP for the 2020 season. For KXIP, Gowtham got just 2 games in 2020. Also, he was handed the tough job bowling the 20th over with Hardik and Pollard at the crease.

Someone with the ability to be a decent pinch hitter as well as a finisher with the bat, and a containing bowler in middle overs, he was clearly under-utilized in the KXIP camp. The release therefore did come as a shock, as the skill-set Gowtham provides is a rarity among domestic cricketers.

Another big name released from the RCB squad is the English all-rounder Moeen Ali. A handy middle order batsman with the ability to tackle the ball moving away from right handers and a decent off-spinner, Moeen Ali brings a lot to the table if used properly. Having played for RCB for 3 years, Moeen has scored at an average of 20.60 and strike rate of 158.46. With the ball, he has conceded 7.13 runs per over and picked a wicket every 25.90 balls. Quite satisfactory numbers for someone with his role.
However, playing just 19 games across 3 seasons indicates inconsistency in selection and improper utilisation. Barring 2019, when he got 11 games, Moeen has not played more than 5 games a season.

Also, with RCB being a little thin in the middle order, Moeen provided a good option as a finisher and someone who could be used to negate wrist spin in middle overs. With his release, RCB will now need a good middle order batsman who can perform a similar role.

Deepak Panda
Cricket Aficionado and Data freak, in love with the amalgamation of Data in the game of Cricket and having an impeccable zeal for inculcating statistical analysis in cricket. A business analyst by profession and a cricket analyst by passion, a believer that stats if used in the right way can provide immense amount of insights about the game and the players.
Share
Facebook
Twitter
Pinterest
WhatsApp
Latest news
Player