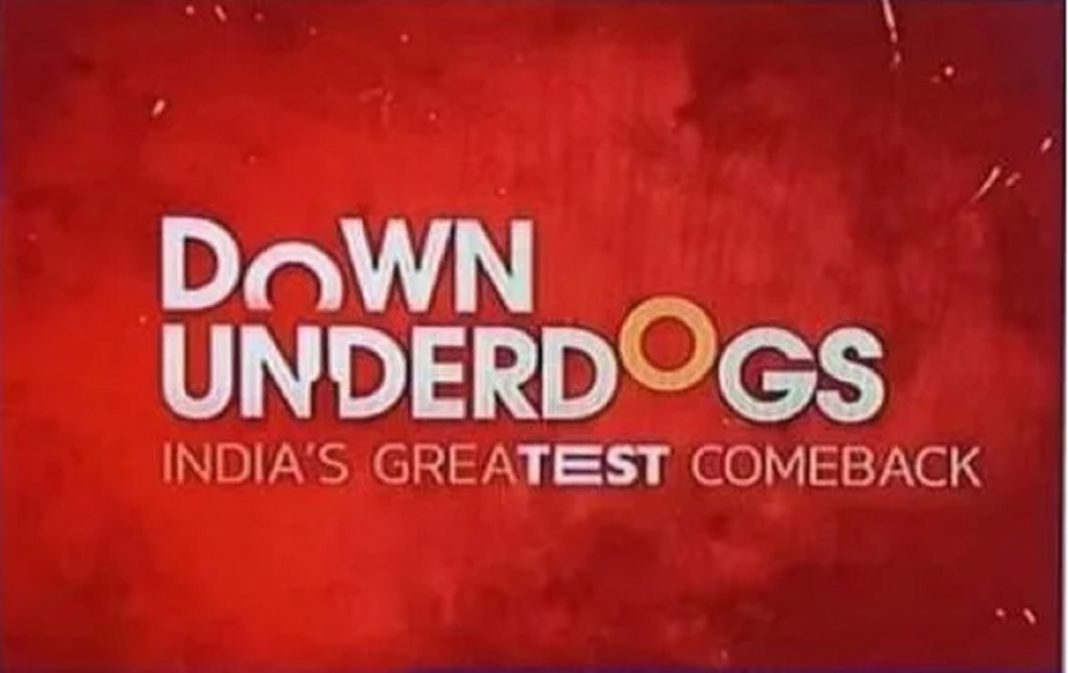 The Border Gavaskar Trophy in 2020/2021 will be fresh in the minds of every Indian fan.  It is India’s historic win Dow Under.  India also won the Test series in 2018/2019, and that series win came after 72 years on Australian soil.  But the series win last year was exceptional in every sense as no one expected India to do well after what happened at the Adelaide Oval during the Pink Ball Test match.

This series win is a story of the greatest comebacks of the Indian team on overseas tours.  The series was competitive as India, and Australia is quality Test-playing nations in the current generation of the International cricket arena.  India played their first-ever Day-Night Test match on overseas tours.  But the Indian fans would like to forget what happened in the second innings at Adelaide Oval.

The Aussies bundled the batting powerhouse of India out for just 36 runs, which is their lowest ever Test score, and things didn’t brighten up for the tourists as their leading batter was out of the remainder of the series.  Virat Kohli went home to welcome his first child, and the experts and fans predicted that India would be whitewashed in this series.

India went to Melbourne Cricket Ground – MCG under Ajinkya Rahane.  The team under Rahane had the self-belief to put the Adelaide debacle behind.  But one more thing which didn’t go India’s way was the injuries to their key players.

Still, Rahane and co-won the Boxing Day Test match at the MCG.  India’s bowling was good, and they continued from where they left in Adelaide.  But at MCG, Captain led from the front.  He scored 112 runs was a series-changing one.  India had levelled the series by a win of eight wickets.

India went to SCG with much confidence.  But it again looked like the Aussie will take the series away from India.  A hard-fought draw from Ashwin and Vihari helped India save that Test, and one shouldn’t forget Pujara, who took many bodily blows, which helped India keep the Australian bowlers at bay.

Shubman Gill also played well, and Rishabh Pant too looked promising.  They both missed their centuries by small margins.  In a recent interview of Ravi Shastri, he said that Pant and Gill wanted to win in the Sydney Test match.

In the last Test match, India also breached the fortress at the Gabba in Brisbane.  Shardul and Sundar were the chief destroyers with the bat.

They shared a partnership when the team needed it the most.  Siraj took his maiden five-wicket haul.  Pant again was the hero in the fourth innings.  He helped India to chase down the target.  India is the first team to defeat Australia at Brisbane.

It can give Goosebumps for the fans who follow Indian cricket and love cricket in general.  Watch the trailer released by Sony Sports Networks through their Youtube channel –