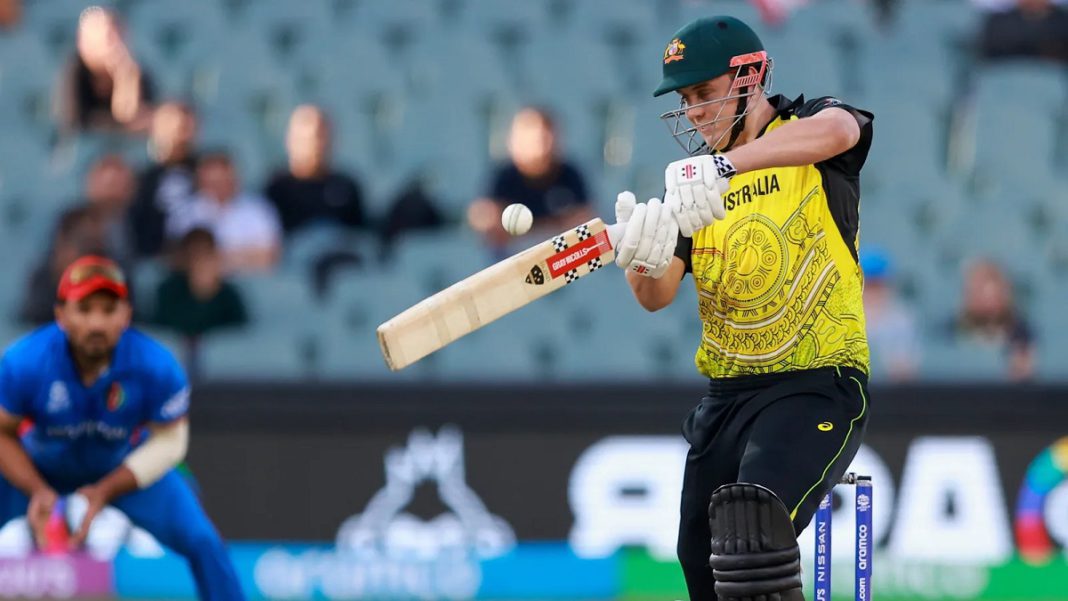 As they say slowly but surely- Cameron has made it on the top second on the mini auction purchase chart.

Cameron Donald Green, an all-rounder cricketer puts an awe on the faces of their fans by being picked as one among the top players by the Mumbai Indians for Rupees 17.5 crore in the IPL auction 2023.

Though there was a war raging over to pick the best Players for teams in the Tata IPL 2023 players auction, Cameron got his palm lucky. The ten teams shared a cut throat competition in Kochi between the franchises. Mumbai Indians signed Cameron Green as their team’s hero.

Mumbai Indians, who played and won 5 of its matches, entered the auction with plenty of pennies, say 20 crore, with them. Apart from him,Mumbai Indians have also chosen players who are a mix up of all making a balance of all types. Though Mumbai Indians have already chosen their other players,Rohit Sharma, Ishan Kishan, Tim David etc who are well known for their batting techniques, they wished to bid on the most successful all rounder Cameron Green as a part of their team. And it was successfully accomplished this year.

He’s been one among the most talked about young players. The real idea behind choosing young Cameron was because of his recent performances and also that his age fits right. It is also seen that these young players are longtime players and are meant for longevity.

Elite batsmen like him are often presented as the one who tames the most ferocious players.

He is the one who has the right attitude to approach any match he’s going to hit the big bash this time with the Mumbai indians.

The tremendously talented Cameron made his first International debut in the third ODI against India earlier in December 2020. When you ask what makes him chosen, welll I would definitely

say there isn’t one reason for why he has been chosen rather there are many. A six foot eight guy who played as the top batsman in the previous matches and the one man who became the youngest bowler to take a five-wicket haul in the history of cricket.

Born in 1999 in Subiaco, he spent most of his childhood playing cricket since he was ten. His

Journey started with Subiaco-Floreat Cricket Club’s U-13’s in 2009/10 season. His outstanding performance during his growing age, made him earn a contract from Western Australian Cricket Association (WACA). He made his first debut during the age of 17. He has played a total of 21 T20I matches in his career where he has scored a total of 245 runs with two half centuries. He was also chosen under a contract by the western Australian Cricket Association for his amazing statistics where he scored a total of 82 runs during one inning. We can say that this was an honour for him to be hired under a rookie contract from the WACA. He made his entry in the Sheffield Shield season where he took his 5 wicket haul and became the very first youngest player to achieve this title in his early young days.

Getting into his statistics, he bowls at the 145 km/h and is considered as the raw talent and one among the right handed fast bowlers.

He has a tremendous thirst to score, and his batting journey made himself an all rounder. His average was 58.0 in the ODI followed by 32.8 in the test series of  2020.

In 2019, he made his debut in the Twenty20 for the Perth Scorchers later to which he got hit on the international stage.

Though he knows that the game will demand a lot from him and expectations on him are quite high, he is confident that he will grab this opportunity and make full use of it.