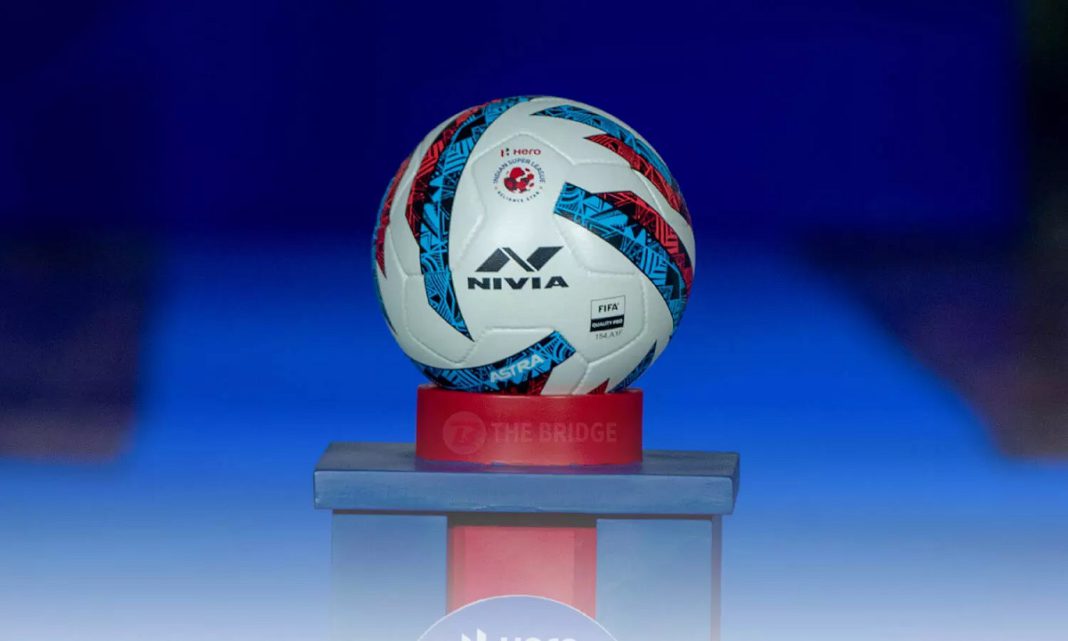 When it comes to testing your mettle, there’s nothing like football, whether it be in India or anywhere else. Playing in the Indian Super League is a privilege reserved only for the nation’s top talent. But did you know that…

1. It’s the fourth biggest league in the world

When ISL is in full swing, many people tune in to keep a watchful eye on the isl live score. The statistics suggest the average attendance is 24,357, which is only behind the Premier League, La Liga, and Bundesliga, thus making it the fourth biggest football league in the entire world. On average, when Kerala Blasters play a home match outside Europe, this attracts the highest numbers of viewers (more than 50,000).

2. Two Indian football leagues are battling it out for supremacy

Alongside Indian Super League, there is the I-League, India’s professional football league with its early beginnings in 2007. These two are battling it out to see which one can establish a dominance, cementing itself as the one and only on Indian soil. One of the strongest points of ISL is that it has a commercial structure and a cult following, thus yielding greater revenues. On the other hand, I-League has more emphasis on the local representation.

3. It places a limit on the number of foreign players who can participate

The Indian Super League wants to keep it local. This is clearly indicated by it enforcing a limit on the number of foreign players who can participate. The current rules stipulate that any team can have a maximum number of 5 foreign players at any point of the game. On top of that, any participating team is limited in terms of how many foreign players they’re allowed to sign for the season. It’s mandatory for one of them to be a marquee player.

4. The players are selected using a draft system

If you live in the US, you’re probably quite familiar with how the college draft system works. As it so happens, the Indian Super League has similar rules in place. In essence, the Super League teams select who gets to play for them by drafting their players. In India, the local and foreign players are picked in two separate drafts. Even so, ISL teams have the freedom of signing international players irrespective of the results of the draft.

5. The prize money is nothing to be scoffed at

No other domestic tournament gives out such galactic sums of money, with IPL being the only exception to the rule. Compared to I-League, the Indian Super League pays out an enormous amount of prize money, so let’s look at the numbers. The winning team gets the honor of taking home a whopping amount of Rs 8 crores (roughly 1 million USD), and the runners-up receive half of that. On the other hand, I-League champions receive 8 times less, so only Rs 1 crore in this case, which can seem like not much of a compensation when put in comparison.

6. It doesn’t shy away from investing in marketing

Part of the reason why ISL is seeing such commercial success in terms of viewership and popularity is because it doesn’t pull its punches when it comes to its marketing budget. Everyone remembers the “Yeh Diwali Football waali” campaign and the legendary “Let’s football” theme song and it’s all thanks to marking from a wide angle. At some point, the marketing campaigns even extended to the social media platforms. To give its popularity some extra boost, the Indian TV channels made sure to broadcast its content at primetime.

In the world of football, India is a powerful force to be reckoned with.

The Indian Super League is beyond a shred of doubt one of the greatest things to have ever happened to Indian football. It keeps attracting a massive audience, and as of right now, it’s showing no signs of stopping.