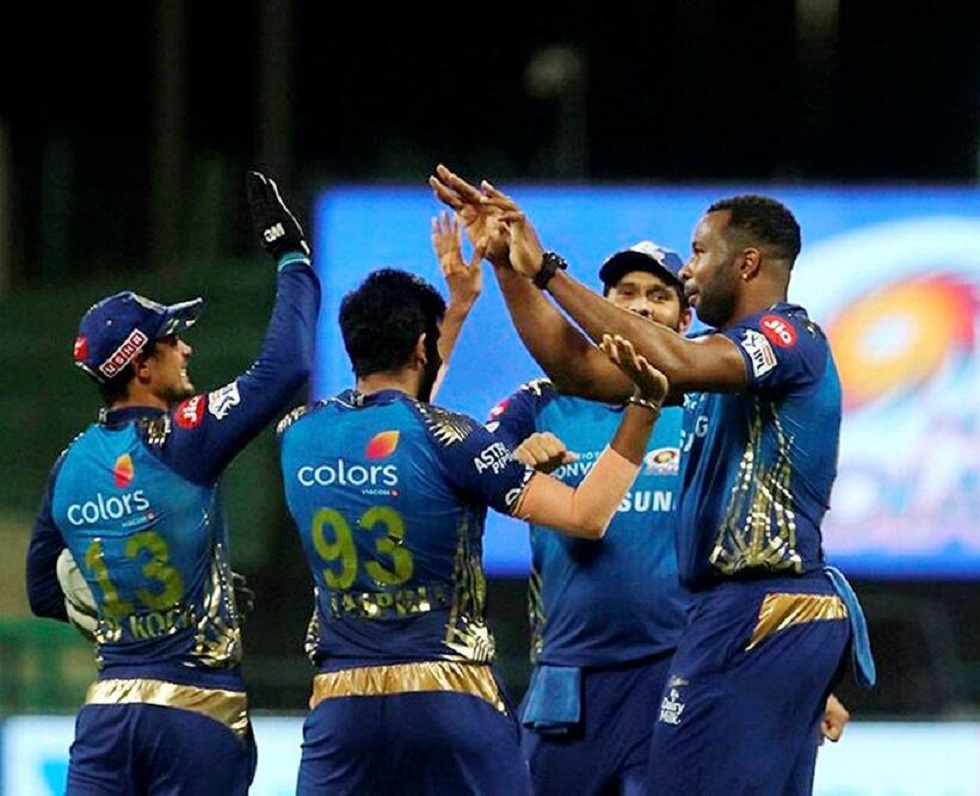 Mumbai Indians is a team that has depended on fast-bowlers more than spinners. Since the start of the league, they have had a formidable fast bowling attack in their arsenal.

Eight out of ten bowlers in the list of most numbers of wickets are fast bowlers. The greatest number of wickets in the history of the Indian Premier League has been taken by Lasith Malinga. He was the leader of the bowling attack of Mumbai Indians for a long time.

You May Like: Top 3 Performances of Lasith Malinga in The History of the Indian Premier League

Lasith Malinga has been released by Mumbai Indians along with James Pattinson, Nathan Coulter Nile, and Mitchell McClenaghan this year.

It has created a huge amount of vacuum in the bowling department of Mumbai Indians. The only fast bowler that the team has at the moment is Trent Boult.

Boult was traded to Mumbai Indians by Delhi Capitals last season. He was one of the key players who helped the Mumbai Indians to win their 5th title. He took 25 wickets with an impressive strike rate of 13.7. He was the man of the match in the finals against the Delhi Capitals.

Mumbai Indians always have had a solid bench strength. But this year, the story is completely different. They only have Trent Boult in the overseas department. This is the reason they will go bonkers for some overseas fast bowlers. They have more than 15 crores to spend in the auction. It won’t be a surprise if they spend all their money to get a few fast bowlers in the team.

We are trying to look at the top three options that Mumbai Indians will have in the auction.

The 6 ft 8 in right-hand bowler from New Zealand is one of the best bowlers in the world right now. He has proved his worth in almost every test that he has played since his debut.

But his skills are not only limited to test matches. He has demonstrated that he is an all-format player. He has 54 wickets under his name in 38 T20 matches. He has bowled with a commendable economy of 20.59.

Jamieson ticks all the right boxes and hence might be the first choice for Mumbai Indians.

The 24-year-old right-arm fast bowler from Australia was the highest wicket-taker in the recently concluded Big Bash League. He dismissed 29 batsmen with a strike rate of 12.72.

He can be a good option for Mumbai Indians to open the bowling along with Trent Boult. The left and the right-hand combination has worked for them in the last season as well.

If Boult and Richardson open the bowling attack for Mumbai Indians, then Jasprit Bumrah’s overs will easily be saved for the later part of the game. His lethal yorkers during the latter half of the game have helped Mumbai Indians in the past.

Also, Mumbai Indians had a formidable bowling attack last year consisting of two Australian fast-bowlers. They can include another young fast-bowler from the same country.

He became the first player from the USA to get selected in IPL. He was drafted in the Kolkata Knight Riders squad in place of Harry Gurney. However, he was not able to play a game after he sustained an injury and was ruled out of the season.

He has represented the Trinbago Knight Riders franchise in CPL, which is also owned by the owners of Kolkata Knight Riders. But KKR didn’t retain him for this season, and he was among the few players that they released before this year’s auction.

He is a skilled fast bowler who can bowl regularly above 135 kmph. The great Courtney Walsh first saw his bowling, and he was drafted in the ICC America’s squad for the WICB Nagico Super50 competition in 2016-17. He was the only player on the team who had not played a single match for the USA.

From there, he went on to play in most of the leagues around the world. He has played in domestic leagues of West Indies, Pakistan, Afghanistan, Canada, Abu Dhabi, and Bangladesh.

In the recently concluded T10 league, he was a part of the Delhi Bulls team. He took 8 wickets in 6 matches there. Against Pune Devils, he dismissed three batsmen without giving any runs.

In his debut season in the Caribbean Premier League, he dismissed Kumar Sangakkara on the very first ball that he bowled.

He has also played under the leadership of Kieron Pollard in CPL. Both of them are aware of each other’s game.

Ankit Anand
Writer. Poet. Avid Cricket Fan. Marketing Geek. I read more than I write. I listen more than I speak. I have been following cricket longer before I learned the meaning of the word 'Following.'
Share
Facebook
Twitter
Pinterest
WhatsApp
Latest news
Player